Thotbox is a creative agency that specializes in branding and digital marketing. We know our stuff, and nothing makes us happier than moving businesses forward. We are committed to creating an inclusive, accessible workplace.

Branding is absolutely critical to a business because of the overall impact it makes on a company. Branding can change how people perceive a brand, it can drive new business, and increase brand value – but it can also do the opposite if done wrongly or not at all. Thotbox has been delivering best-in-class branding and digital marketing services to clients for the past 24 months.

Based on your current digital marketing needs, our customized plan will focus on lead generation, business strategy, and conversion optimization. We value your aspiration, and in giving wings to your thoughts, we reach our heights too. And that way, we partner with you and build mutual respect. 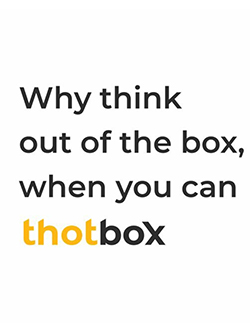 Thotbox prides itself on a young and dynamic team of professionals from diverse backgrounds who bring fresh ideas and perspectives to the table. We narrate authentic brand stories across platforms for some of the finest brands. Our team comprises Doctors, Engineers, Journalists, Travelers, Photographers, Production Experts, Gadget Geeks, Foodies, and Show Runners.

We believe in the health and longevity of the team. We do not have hierarchies. Instead, we walk the talk. The synergy at Thotbox is amazing, with more conversations and fewer rules. We’re stronger because we come from different cultures. And, we’re much more productive because we don't approach difficult problems the same way.

It is time we come together with our creative ideas to share your honest and memorable brand stories. 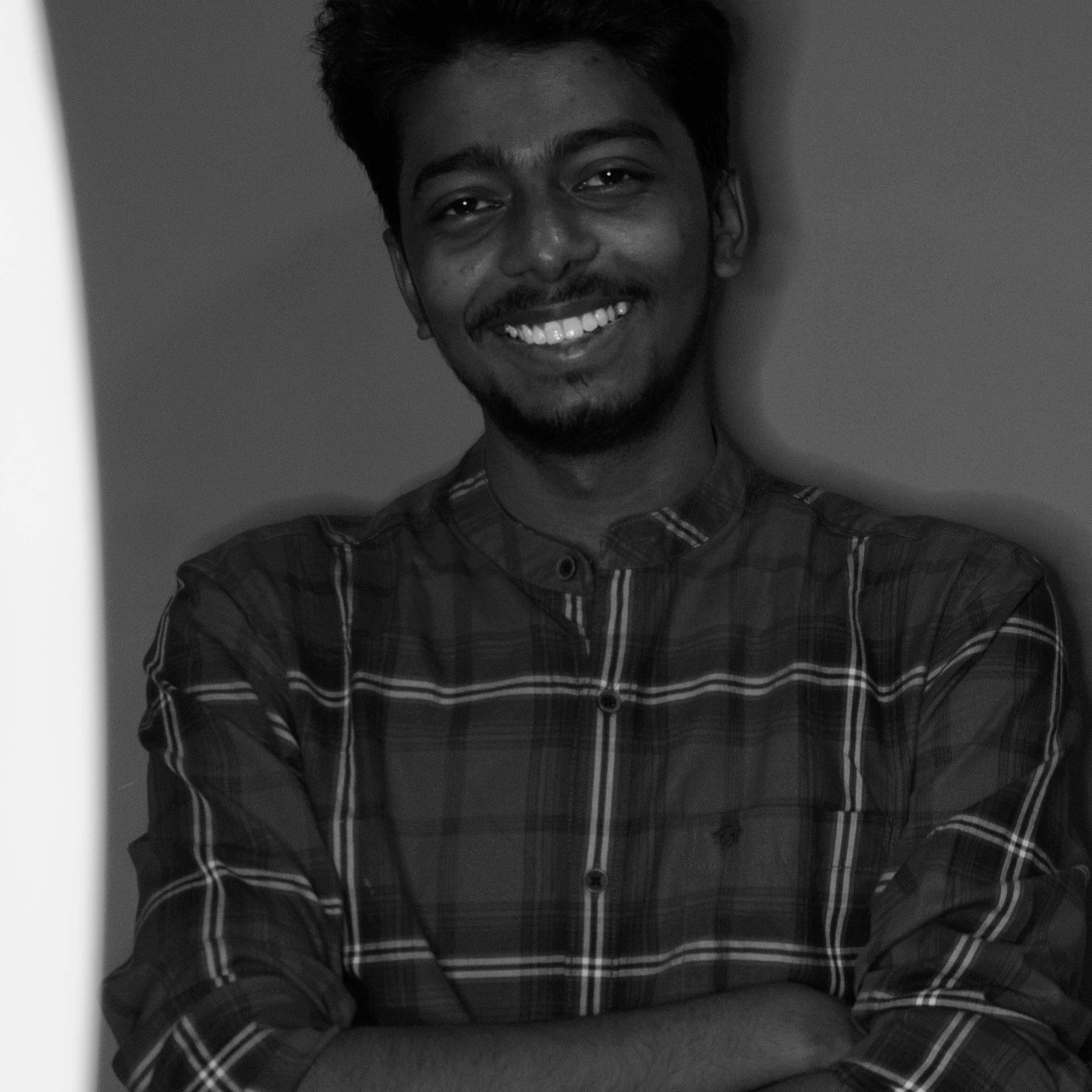 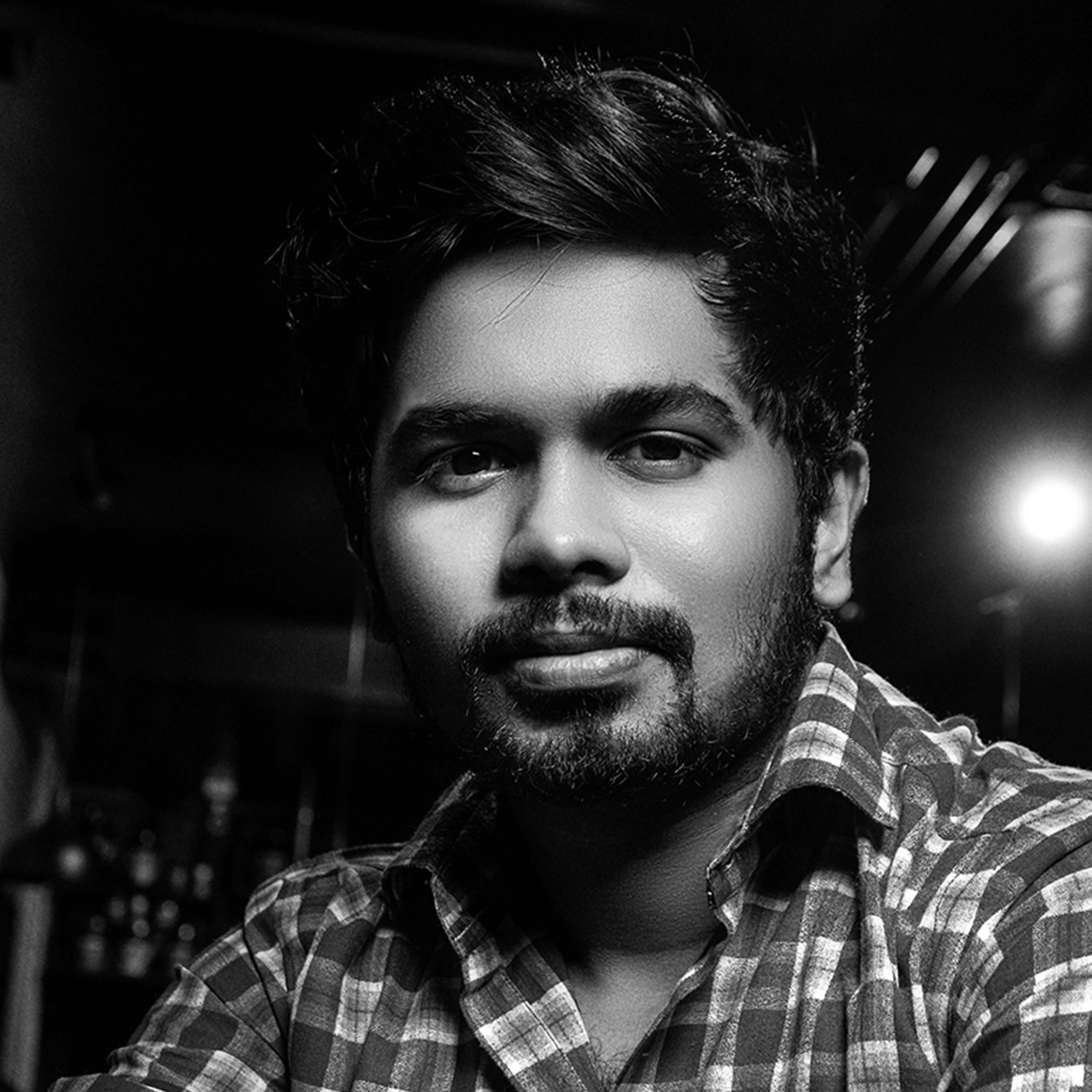 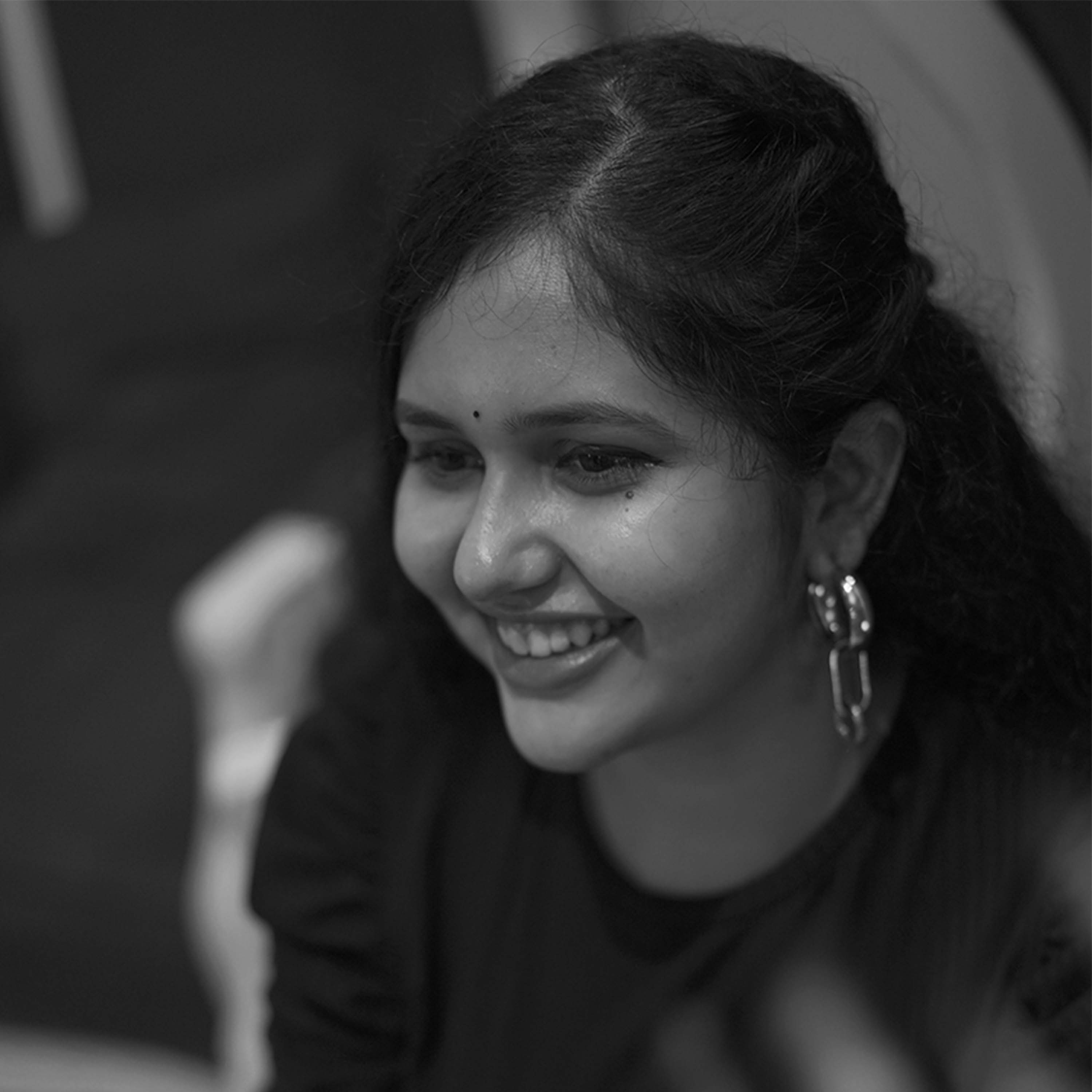 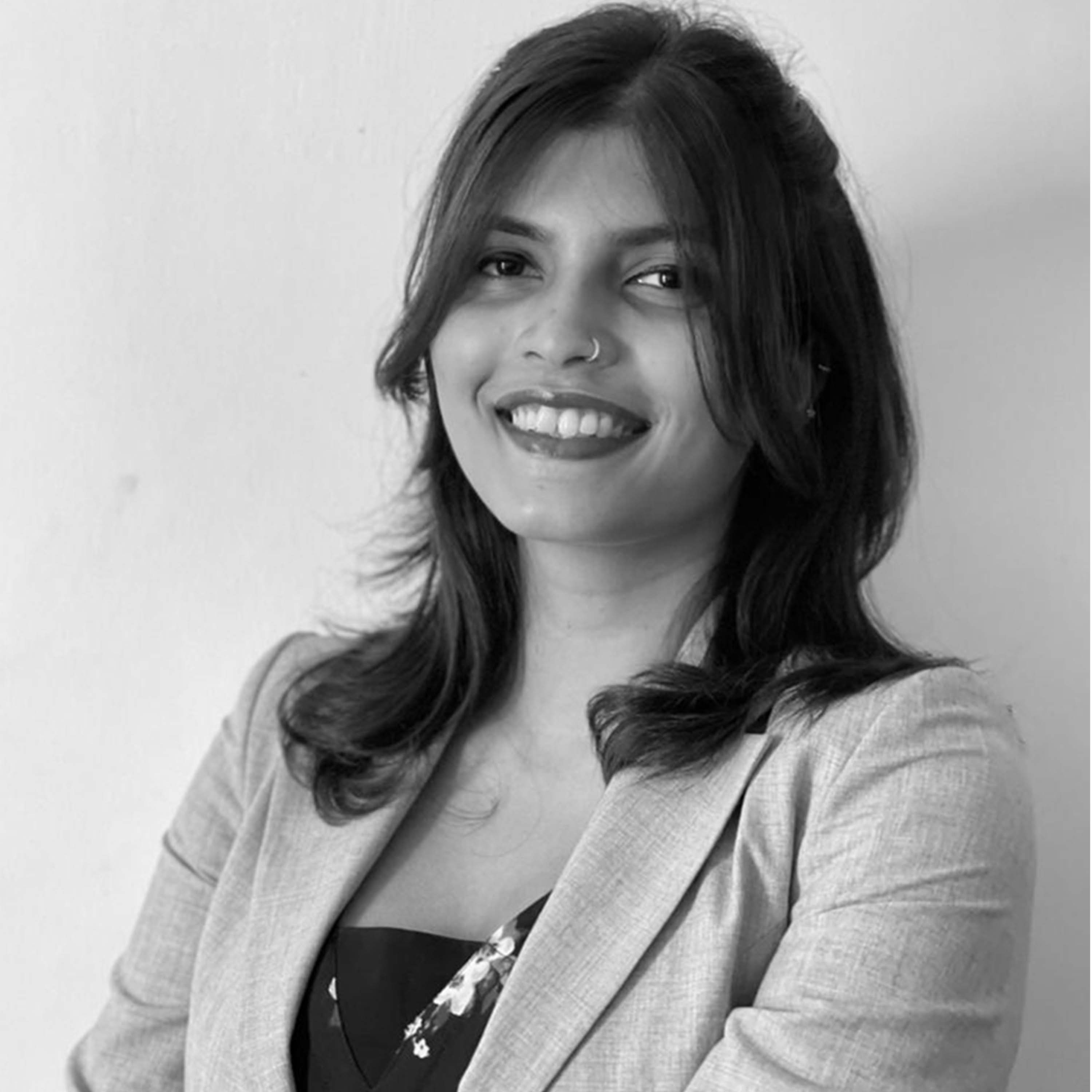 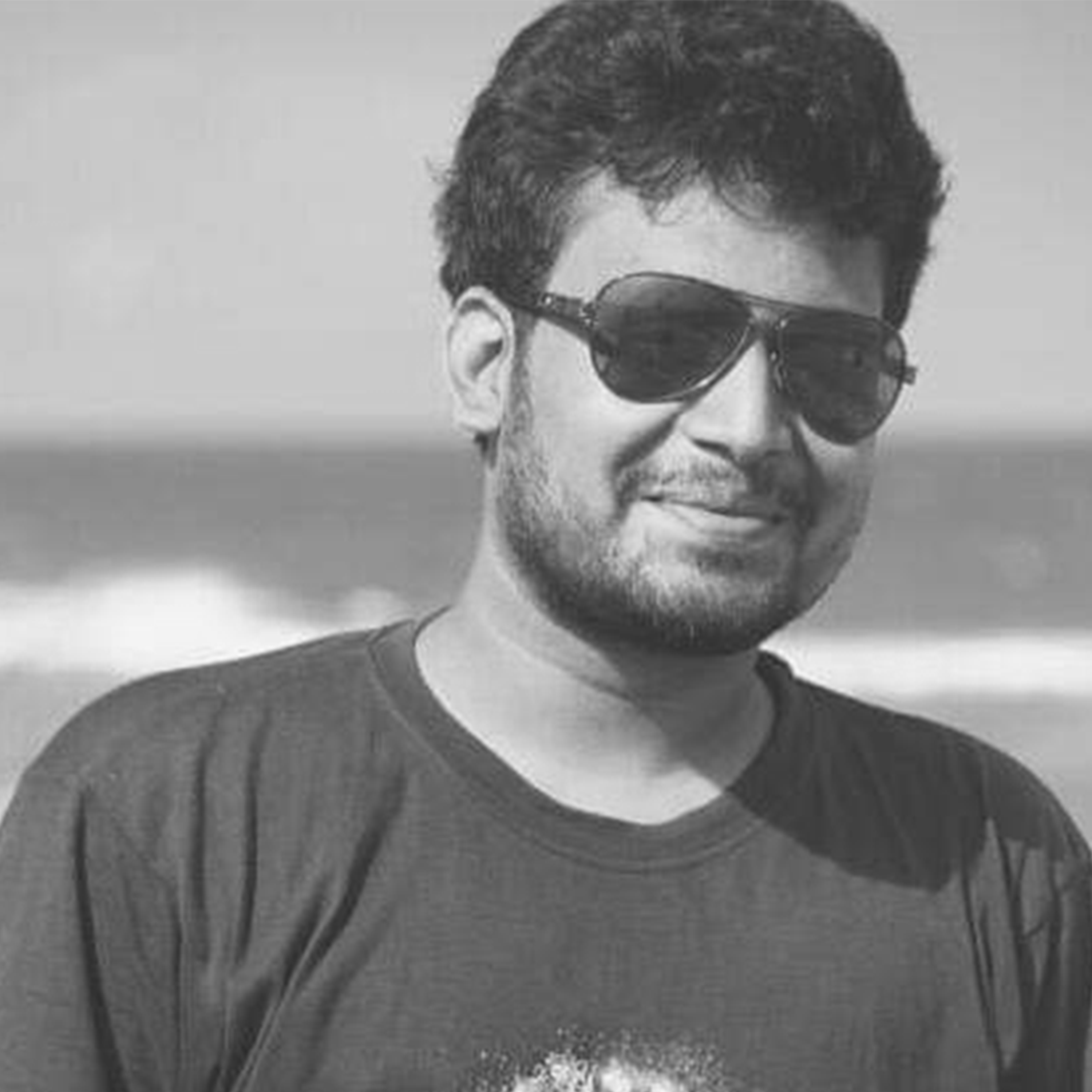 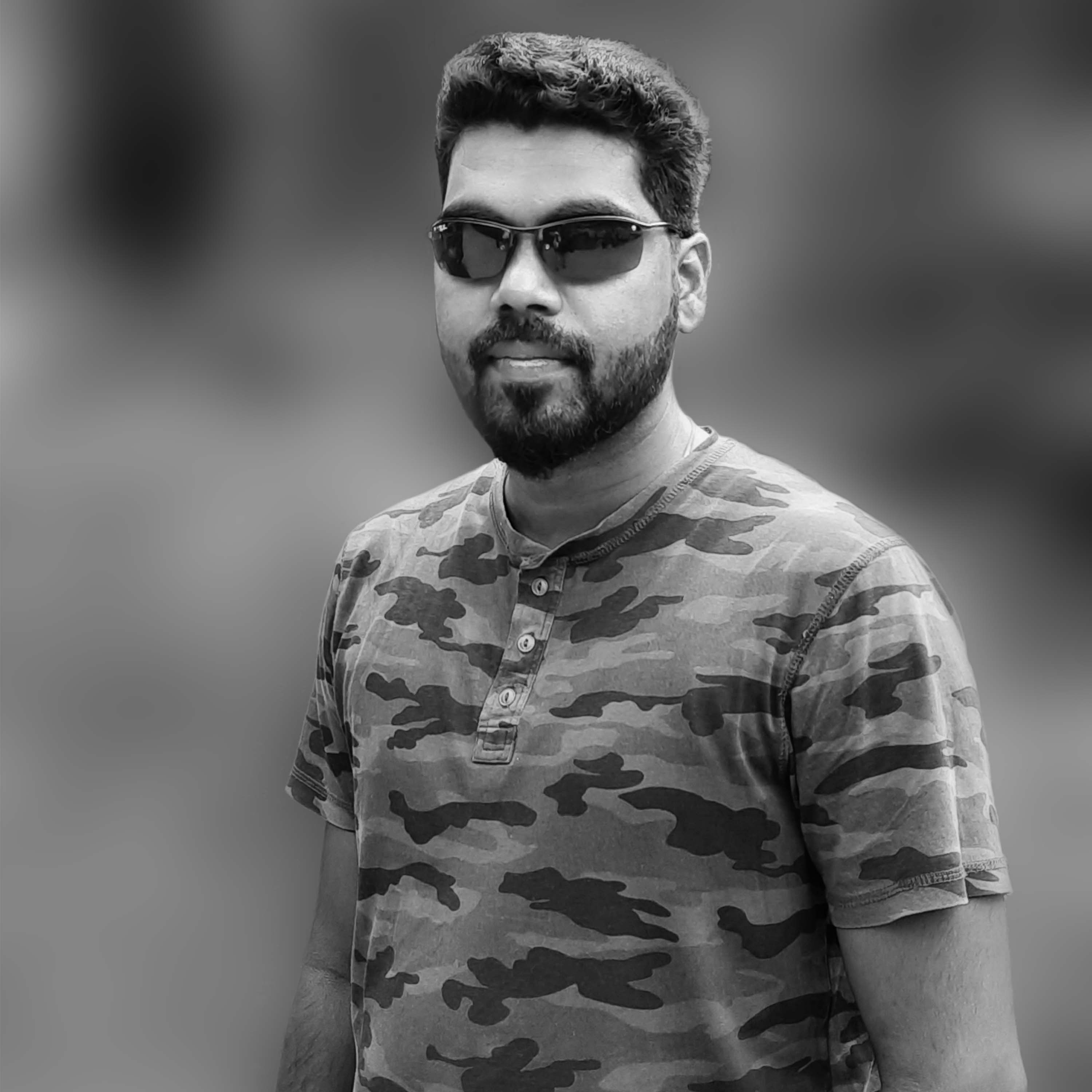 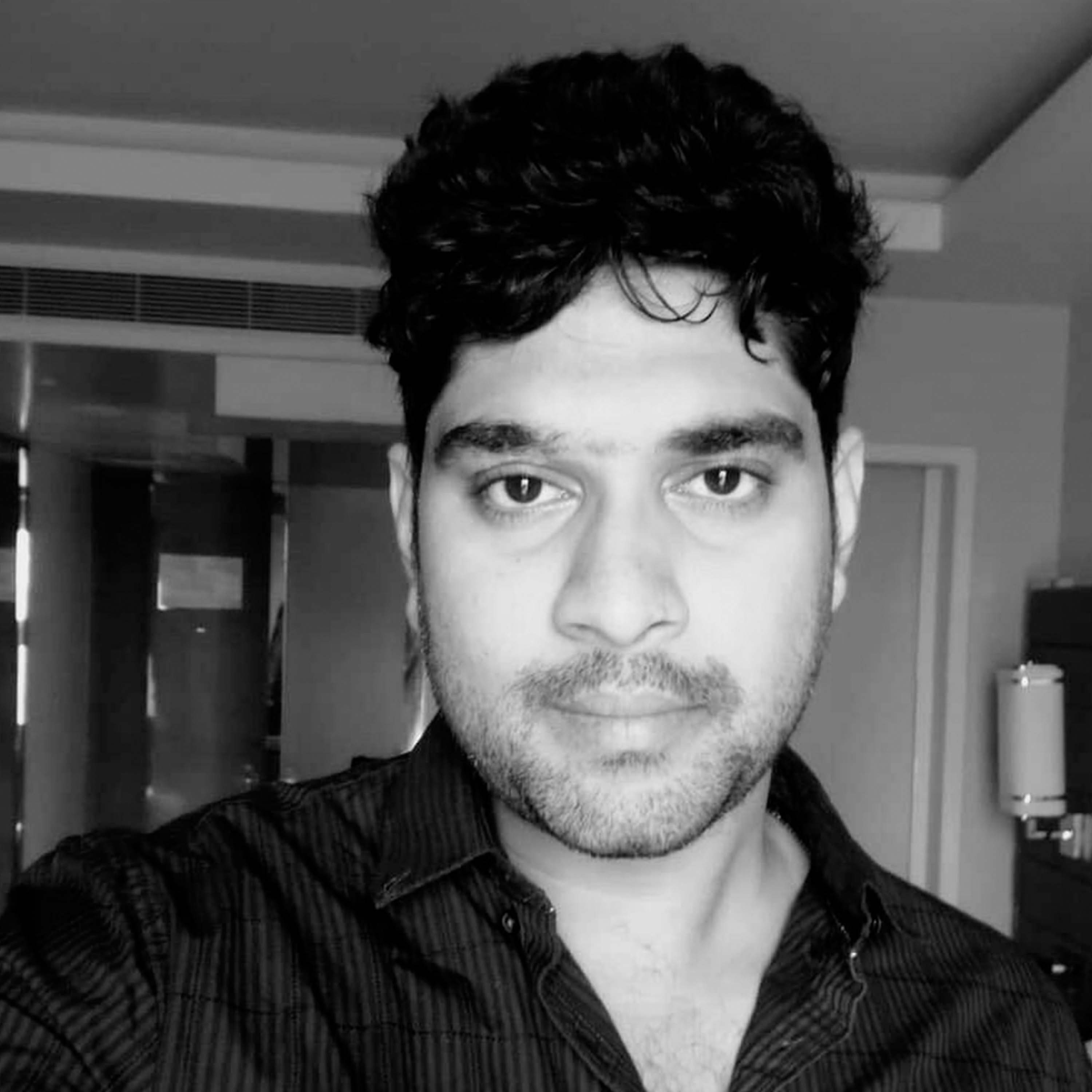 Vash Jackson, a brand expert by professsion and an event planner by passion, realized the lacuna between the brand and the problems faced by them in offering quality service to the customers, during the early stage of his career. That's when he decided to do his bit in bridging the gap.

To have hands-on experience in the way brands function and to build his own empire, he dropped out of college during his Master's in Business Administration. His 10+ years in the television, film, and event industry, paved the way in creating Thotbox.

Having been a showrunner of 30+ events and a show director of 100+ events, his association with over 250+ local and international brands, helped him master the 360 of the creative world. A strong zealot in networking, he meets new people from diverse backgrounds over a cup of coffee. He believes that you're just two people away from knowing anyone to everyone.

Vash says, "I want to have a cup of coffee in Mars, without milk though. I am lactose intolerant."

- Goodness is contagious, spread it everywhere.

- Honor the timelines and deadlines, deliver on all promises.

- Believe in the process, the results take care of itself.

- Respect is earned, humility is a lot more important.

- You are unique, value the uniqueness of every human being.

- Impossible is just an opinion, live beyond.

- Money is just an accelerator, make loads of it.

- Be honest and kind, make the world a better place.

- We are stronger when we listen, smarter when we share.

Let’s discuss this over a cup of coffee.